How to Get Rid Of Stink Bugs
Share:FacebookTwitter 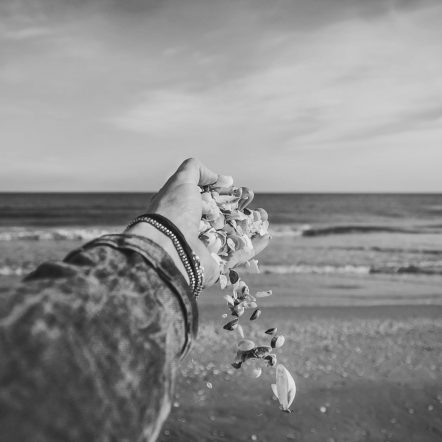 How to Get Rid Of Stink Bugs

Stink bugs, can sneak into your home through small cracks and openings in chimneys, door and window frames, air conditioning units, attic vents and holes in a home’s foundation.

So the way you can get rid of them is basically, get a pan of water and some kind of light. Attract them to the room.

1. A large pan (an aluminum foil one if you want to toss it, because honestly, who wants to reuse a pan that’s had bugs floating in it?).

3. A light to attract the bugs

Fill the foil roasting pan with water and dish soap and put a light over the pan to attract the bugs in a dark room. This will eliminate more stink bugs. A stink bug’s ability to emit an odor through holes in its abdomen is a defense mechanism, meant to prevent it from being eaten by birds and lizards. Simply handling the bug, injuring it, or attempting to move it can trigger it to release the odor.